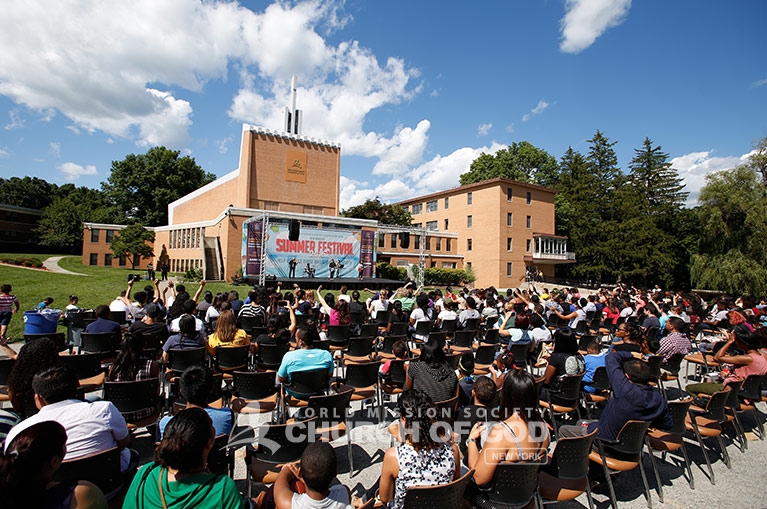 It’s the time of the year when you’re longing to spend the day outside and soak up the sun. But wouldn’t it be even better if you could contribute to a good cause at the same time? The World Mission Society Church of God in New Windsor hosted a summer festival with exactly that in mind. This past Sunday, families from all over the Greater Hudson Valley area came to enjoy a fun-filled day at the New Windsor Summer Festival 2016 to support U.S. troops deployed overseas.

As admission to the festival, the Church asked attendees to bring at least one item from the Troops Wish List—a list of necessities and recreational items such as toiletries, clothing, electronics and familiar comforts to make the deployed service members feel at home. 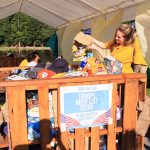 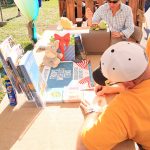 Veteran writing a thank you card to deployed service members 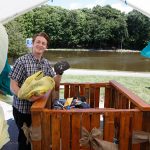 “I came to the festival because I want to show support for the Church of God’s mission of reminding those of us living in the blanket of peace and freedom that we have to always support our brave men and women in uniform,” said Captain Michael T. Schardinger Jr., a retired veteran of the U.S. Army Medical Service Corps. “I am moved by the constant support of the New Windsor Church of God for our service members.”

“As a veteran who was previously deployed, I really appreciated the care packages that were sent to me,” said Staff Sergeant Samuel Brown, an active-duty member of the U.S. Marine Corps at the Stewart Air National Guard Base in Newburgh, NY. “They played a vital part in my personal up keeping. I truly want to thank the Church of God for getting involved and showing the sincere love and gratitude to us servicemen.”

Throughout the day, there were activities for the whole family to enjoy—more than 30 live performances, with dance routines like K-Pop, Spanish Flamenco and a choreographed African dance. Everyone enjoyed the 13 food vendors and the bazaar selling everything from women’s shoes to children’s toys and men’s suits.

For those into the outdoor games, there were cornhole competitions and even a thrilling life-size Jenga game. Children couldn’t get enough of playing in the bouncy house and taking pictures with their favorite fictional superheroes and princesses. And, of course, everyone’s favorite was the dunk tank. Whether young or old, they all took a shot at trying to hit the target and plunge the dunk tank victim as he or she teased his opposition.

The Church hosted the event with the goal of collecting 2,000 items to be organized into care packages and sent to the troops overseas. The goal was successfully accomplished as the festival collected well over 2,000 items.

While families and friends at the New Windsor Summer Festival enjoyed themselves, they were able to participate in reaching this milestone together with the Church of God. In bringing the Hudson Valley community together for such an upright purpose, the Church members couldn’t be happier with the result. The Church plans to continue the campaign of collecting donations for the troops until the end of the month.

The New Windsor Summer Festival came on the heels of the Church receiving the Queen’s Award for Voluntary Service from Queen Elizabeth II. So the festival also served as a celebration of this accomplishment. The Queen’s Award for Voluntary Service is the most prestigious award that recognizes outstanding contributions to society in the U.K. It is acknowledged in all 53 member countries of the Commonwealth of Nations, including Australia, Canada, India and Singapore. It demonstrates the Church of God’s global presence. The United Kingdom joins the Republic of South Korea and the United States in awarding the Church of God with the nation’s highest award for its volunteer work. 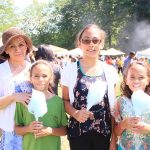 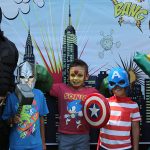 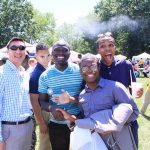 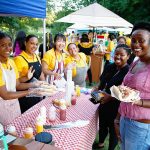 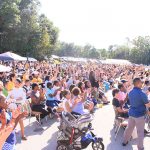 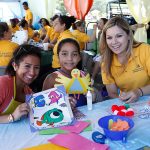 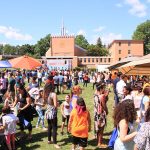 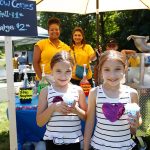