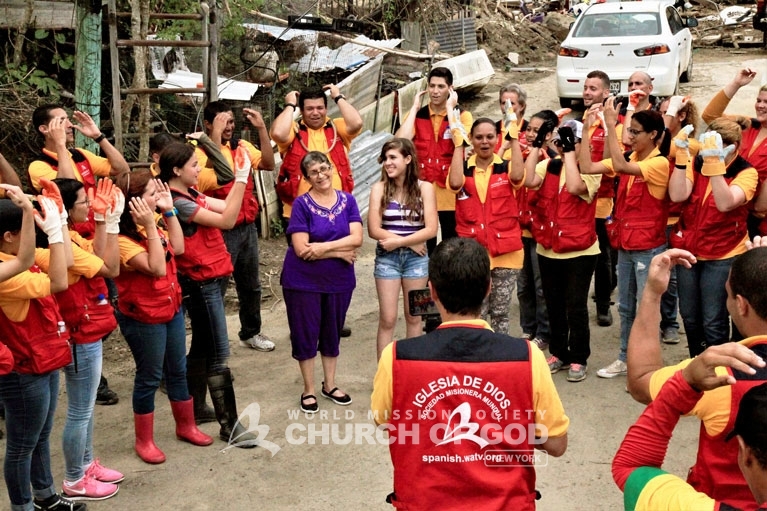 In September 2017, Puerto Rico was hit with a Category 5 hurricane. Regarded as one of the worst natural disasters recorded in Puerto Rico, Hurricane Maria caused catastrophic damage. It destroyed countless homes. It left the entire country without power and limited access to food and potable water. The U.S. territory is undergoing a humanitarian crisis.

All the New York churches of God participated in a multi-state effort along the East Coast to provide relief to our fellow citizens. Together with colleagues, classmates, and neighbors, Church of God volunteers in Albany, Buffalo, Long Island, New Windsor, Rochester, Syracuse, and New York City, collected non-perishable foods, medical supplies, and basic necessities. Local neighbors also joined the efforts to help families in Puerto Rico. 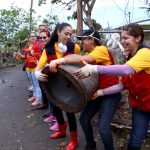 Church of God volunteers from Puerto Rico removing debris in unity during the aftermath of Hurricane Maria. 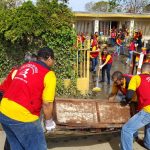 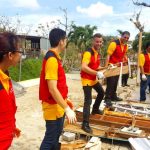 Local Church of God volunteers removing debris from a home in Puerto Rico after Hurricane Maria. 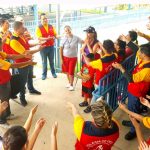 Church of God volunteers encouraging a family affected by Hurricane Maria, shouting, “We love you!” 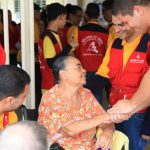 Church of God volunteers consoling a local resident who was affected by Hurricane Maria in Puerto Rico.

Thank You Luncheon in Long Island

The volunteers’ efforts to help Puerto Rico in the aftermath of such a catastrophic disaster moved the hearts of everyone who attended.

“It’s very beautiful to be able to participate in this drive with the Church. It’s not only affecting Puerto Rico but all of us as a nation,” said one of the guests.

While watching videos of the work that volunteers are doing on the ground in Puerto Rico, another guest commented, “I wish I were there. I want to be a part of it. What the Church is doing is very inspiring—building Puerto Rico back up.”

This drive was tremendously successful. Because they share the same mind and eagerness to help the families who are currently suffering in Puerto Rico, the volunteers, their colleagues, friends and neighbors donated more than what was expected.