THE CHURCH OF GOD IN

THE CHURCH OF GOD IN

First called New Amsterdam by Dutch settlers, New York received its name in 1664 when the British took control of the area and named it in honor of the Duke of York. Known today as the Empire State, New York is home to the Adirondacks and the Catskills, the New York Yankees and New York Mets, two Ivy League Universities, Niagara Falls and the Church of God in numerous locations throughout the state. 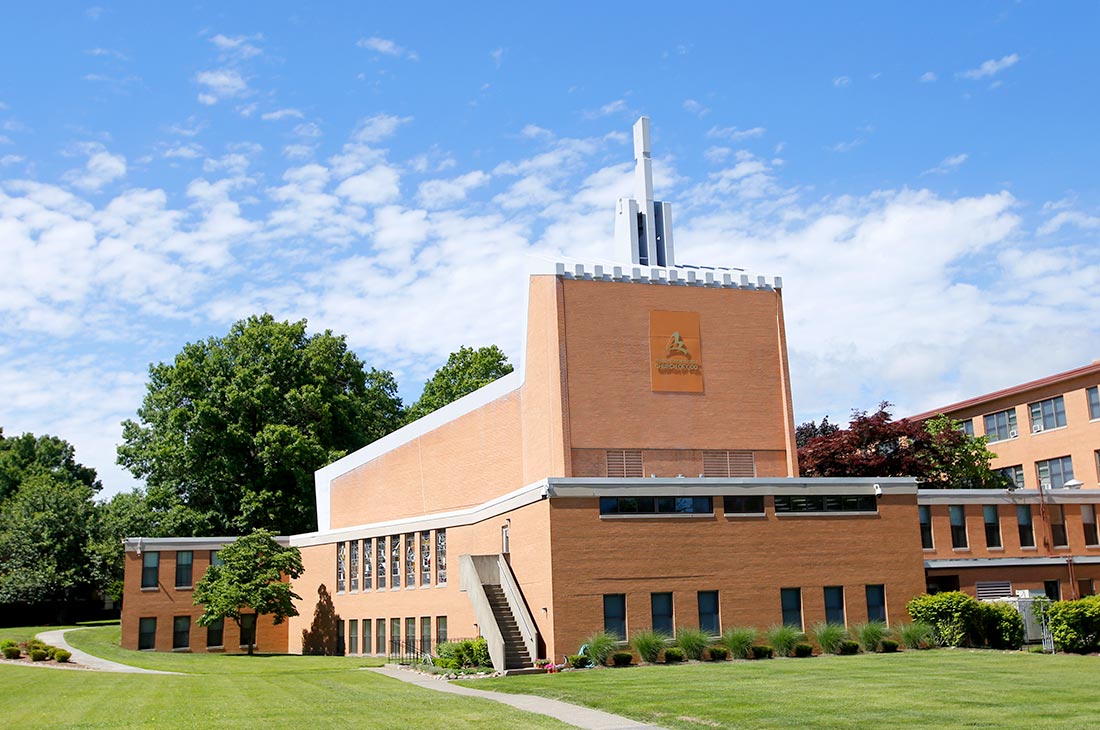 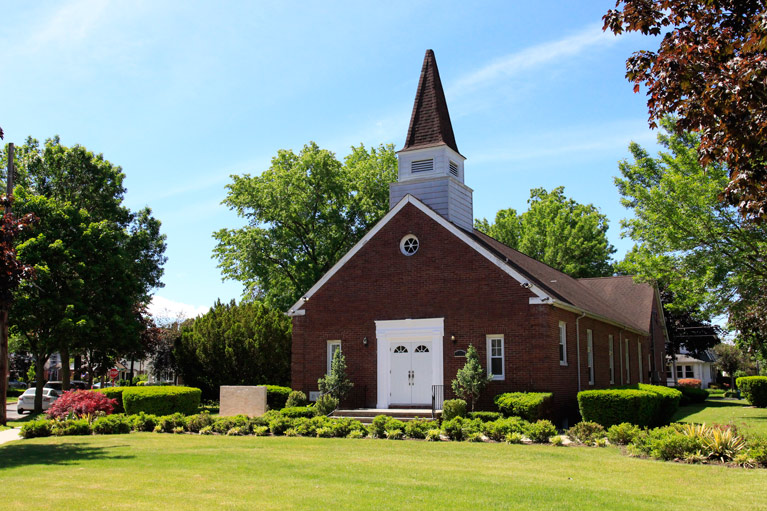 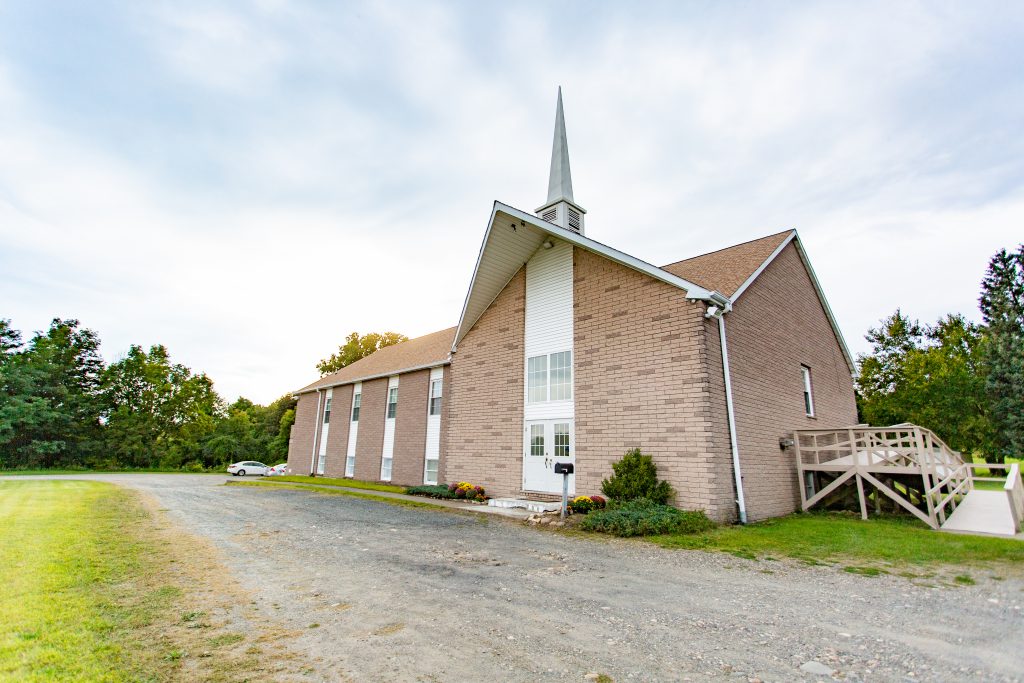 In recent years, the Korean wave has taken over global culture. People have become more interested in K-pop, K-dramas, K-food and K-beauty. How did South Korea become so popular? On December 4, the World Mission Society Church of God hosted a Korean Cultural... 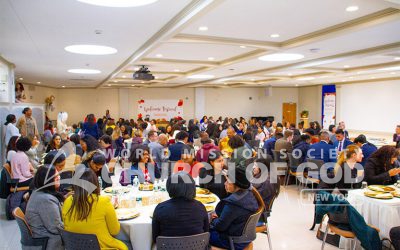 The Church of God in New Windsor held the Welcome Festival for new members and first-time visitors to get more acquainted with the church.

The Hudson Valley Kimchi Festival 2019 featured cuisines from South Korea and around the world, along with games, performances and more.