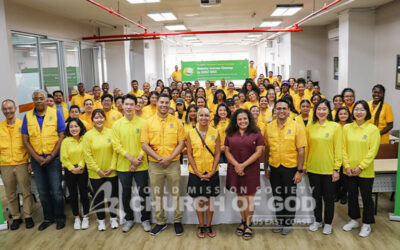 Plastic use has become as natural as breathing. However, its excessive use and overproduction has taken a drastic toll on the well-being of the environment. Research shows that 90.7% of all plastic produced after 1950 can't be recycled. As a result, it has poured into... 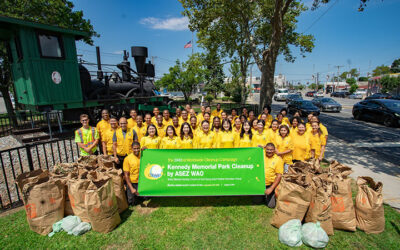 On August 4, more than 50 members from ASEZ WAO, beautified Kennedy Memorial Park, a prime attraction in Hicksville, NY. The park is considered a "jewel" of Hicksville because of all the street fairs and carnivals that take place there. So, volunteers launched the... 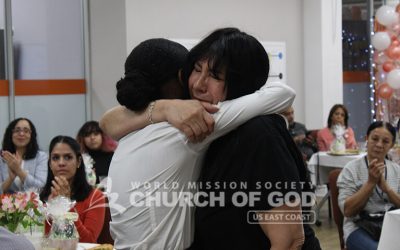 Members of the World Mission Society Church of God celebrated their mothers on Mother’s Day 2019 with brunches in the Bronx, Manhattan and New Windsor. 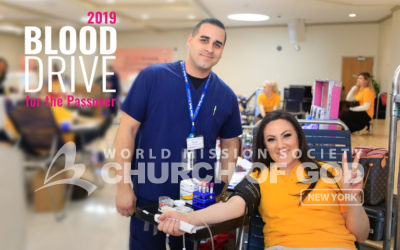 2019 Blood Drive for the Passover in New Windsor 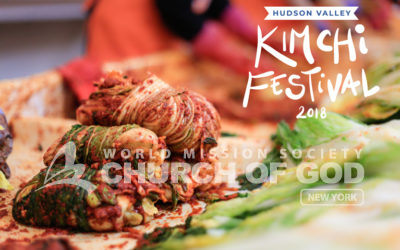 The Church of God hosted the Hudson Valley Kimchi Festival for the third time. Festivalgoers enjoyed several types of Korean foods, traditional games, and even learned how to make kimchi. 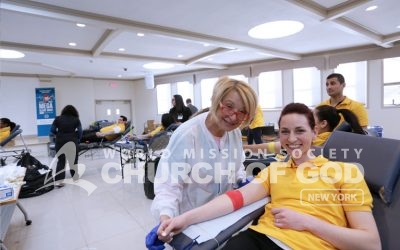 2018 Mega Blood Drive for the Passover

The Church of God in New Windsor held a blood drive in conjunction with the 2018 Mega Blood Drive for the Passover. Along the East Coast, 12 Church of God locations held blood drives for three consecutive Sundays in April. 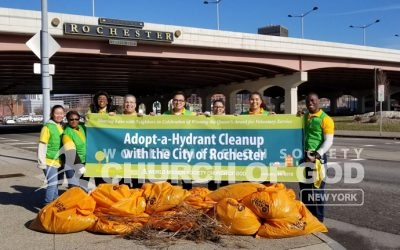 Members removed snow, ice and other debris from the areas around fire hydrants on Exchange Boulevard in Rochester to make them easily accessible for firefighters. To honor the volunteer effort, Mayor Lovely Warren declared March 11, 2018 to be World Mission Society Church of God Day in Rochester, NY. 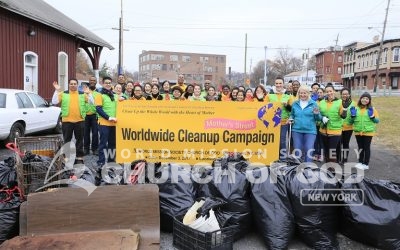 “Mother’s Street” was carried out in several New York regions. The movement took place in 175 countries and 6,000 regions simultaneously. 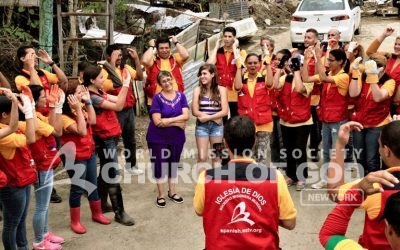 Volunteers of the Churches of God in New York hosted a disaster relief drive in response to Hurricane Maria effects in Puerto Rico. 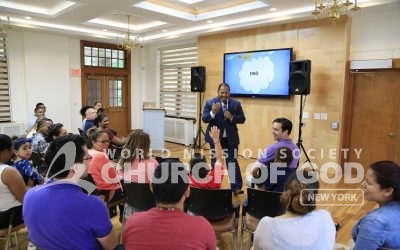 The Church of God hosted a special event to honor fathers. Dads enjoyed quality time with their families, played ping pong and ate from the burger bar.